A Fishing Trip and a Rant

First lets get the rant out of the way. As I walked around the Back 40 the other day I came to this apple tree. The signs show that a small bear climbed up into the tree and broke off a branch. Why I don't know as there were no apples on this tree. 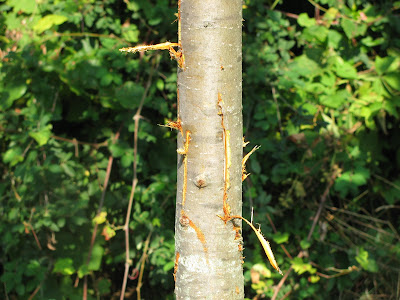 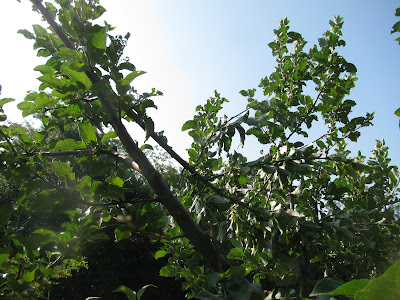 As I walked out to the pear orchard things got worse. This is an 8 year old pear tree. Just starting to produce fruit this year it was broken off at the base. This was a 12-15 foot tree. 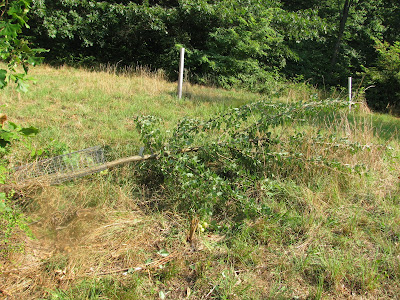 The last of the damage. One of three tree protectors that the bear had bent over. Two of the apple trees were undamaged but the third was broken off about half way up its trunk. Being a young tree it will probably sprout up next spring from whats left if its trunk. I've had bears climb some of my bigger apple trees after the fruit but this is the first time they have done any random damage. 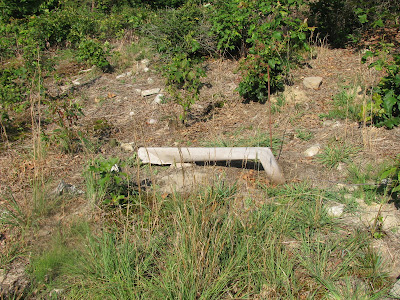 On to better things. Here's a pretty stretch of creek that is fairly isolated and usually produces a couple of fish. 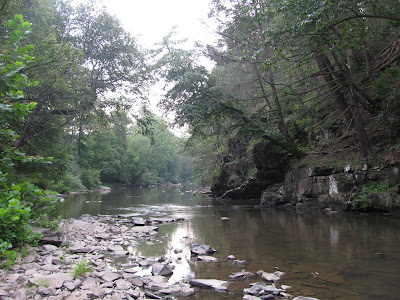 As I was fishing the sounds of wings overhead made me look up. I thought I would see a Blue Heron but it was a very large dark colored raptor. Too large for a Redtail Hawk, and not the right coloring it may have been an immature Eagle. Sadly it was out of sight before I could get my camera out. 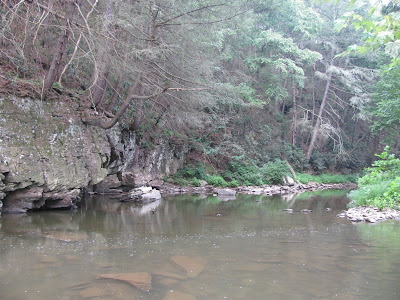 Fish on. The first fish of the morning. 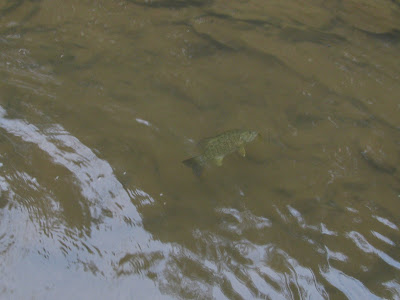 A nice smallie about a foot long that put up a good battle. 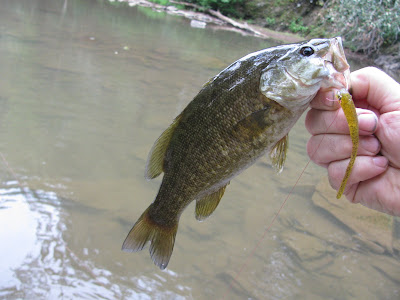 The shallows of this section of creek were polluted with young crayfish. The smallies won't go hungry this summer. 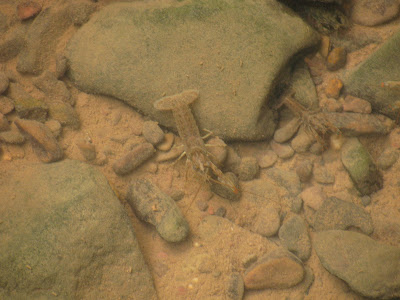 Another smallie to match the first one. 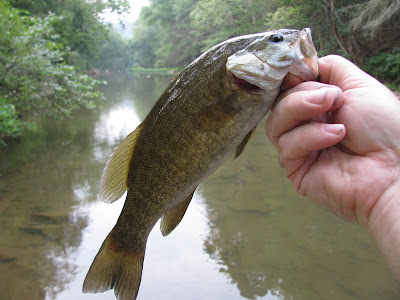 After about an hour of fishing this section of stream I moved downstream to try a piece that was new to me. 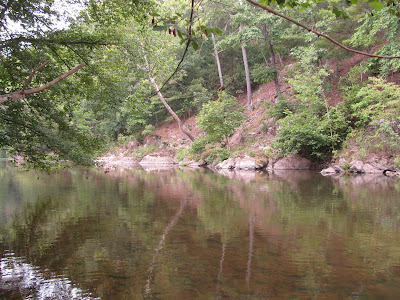 I fished for about 2 hours on some nice looking water but could only catch a couple of small smallies. I hope to return to this stretch before summers over and try again. 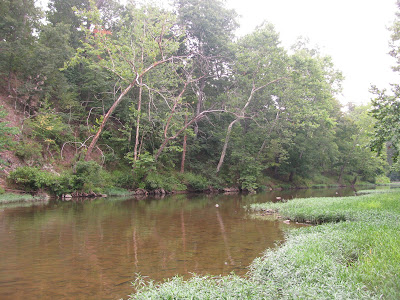 As always I look for nature shots along the stream. Here's a Joe Pye weed blossom telling me summers moving right along. 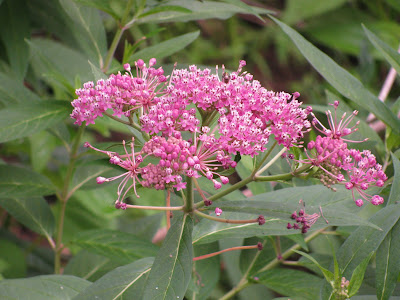 Another woods turtle meandering along. 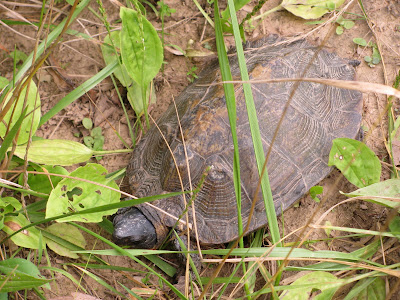 This Fox squirrel decided it was too hot to run from me and chose instead to pose for some pics. 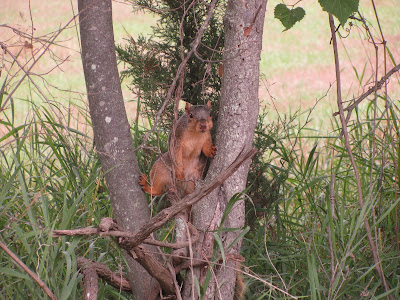 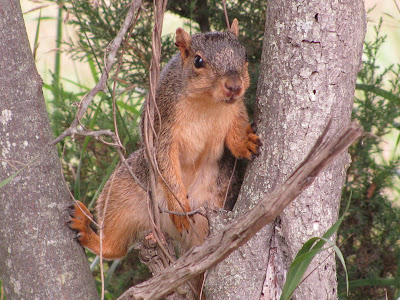 So ends another wonderful day afield with some fish caught and some interesting animal sightings.

okay, you've hit my top five list of people I want to fish with someday.

Looking forward to it Gary :).

http://www.sanduskyregister.com/registercam http://www.webvertization.com/?guid=20090610055053
buy facebook likes buy facebook likes 1000 facebook likes
I just got a new laptop for christmas. I want to download limewire so i can get free music but i heard that it can get viruses. Is this true because i dont want a virus on my new laptop? ps. Its not a mac 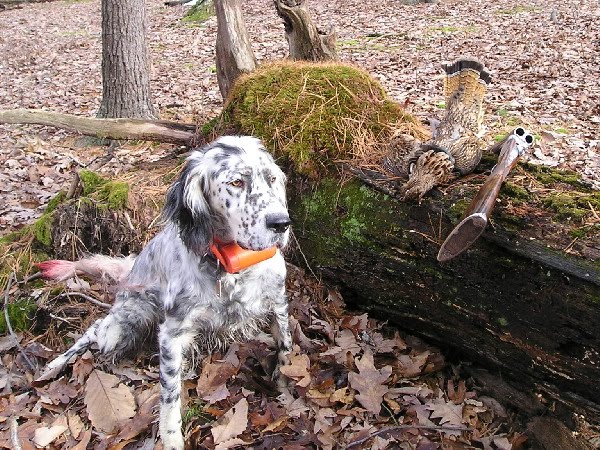